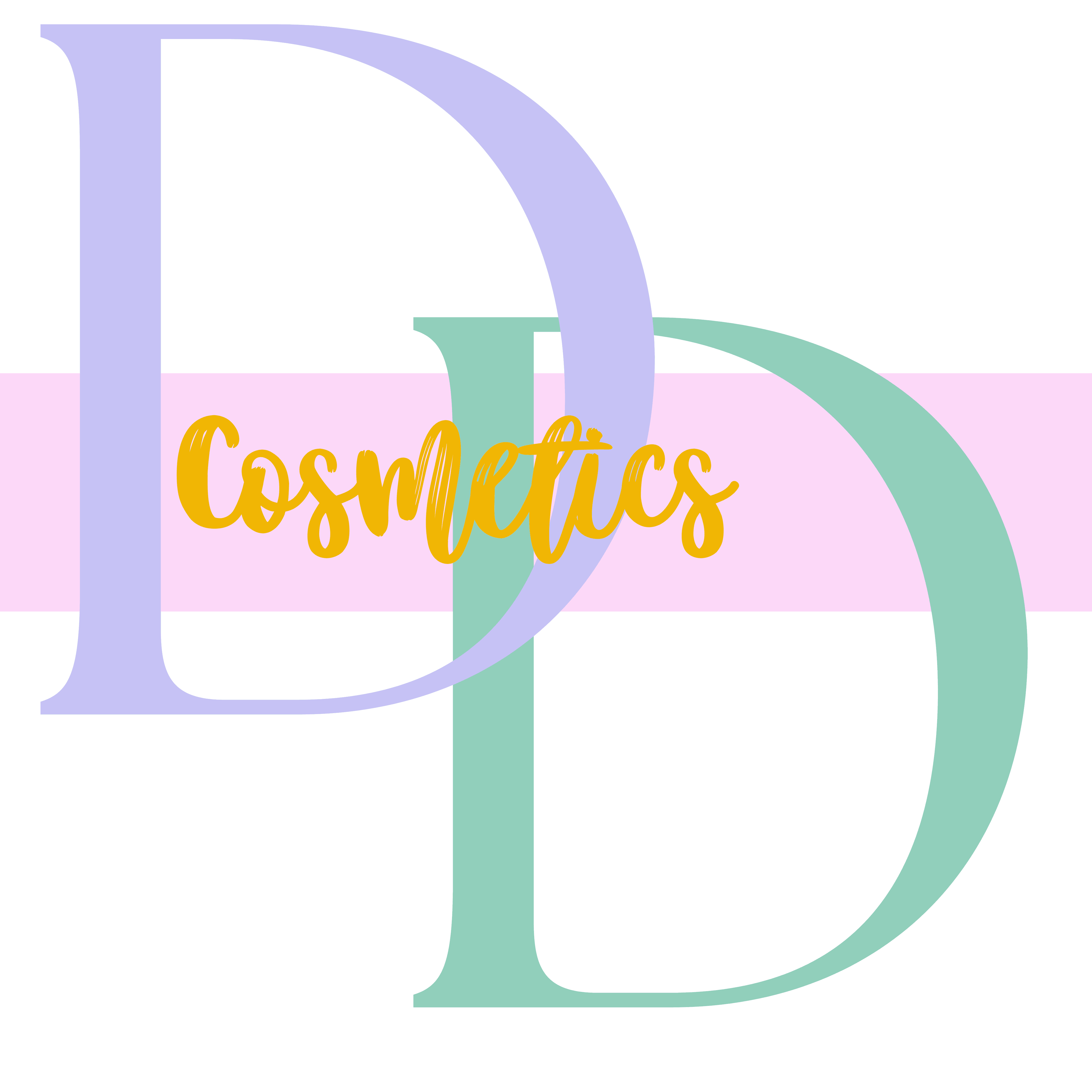 Here are the most common ingredients in nail polish that could be being absorbed into your body!


Toulene is present in nail polishes and nail-polish removers, it helps to give the polish it's smooth application and finish, and it’s sweet pungent fumes are highly toxic. Prolonged Toulene exposure has been shown to decrease brain functionality, mess with neurological systems, and cause hearing loss and nausea.


Camphor is a traditional folk remedy made from distilled bark and wood of camphor trees to heal everything from hemorrhoids  to warts. Today camphor is chemically derived from turpentine oil for use in products such as Vicks VapoRub to aid with cough suppression.


Camphor is also used as an ingredient in nail polish to create a glossy sheen, in spite of the fact that it’s been shown in tests to cause skin irritations, as well as nausea, headaches and liver dysfunction when inhaled.

Formaldehyde is also naturally produced by our bodies (albeit in very low amounts).


When formaldehyde is exposes to us in larger doses (say, at the levels salon workers breathe in, or when you get your nails done regularly—or exposure through skin and nail absorption), you may run into a lot of health problems like asthma, abnormal fetal development, convulsions, nausea and even miscarriages.


A byproduct of formaldehyde is formaldehyde resin, which also shows up in nail polishes and can cause adverse skin reactions and reduced nerve sensation .


The State of California and other authoritative bodies have classified dibutyl phthalate (DBP) as a reproductive and developmental toxicant, and the European Union banned the use of this ingredient in cosmetics and personal care products.

The chemical is a known endocrine disruptor and already banned in Europe after tests showed DBP’s potential for causing reproductive problems.


TPHP is a suspected endocrine-disrupting chemical also used in plastics manufacturing and as a fire retardant in foam furniture, and there's compelling evidence that indicates it enters the human body via nail polish


TPHP is listed on the ingredient labels of some of the more popular nail polishes now on the market, and only about half disclose using TPHP .

The Truth Behind The Toxins in Your Nail Polish


Image by Image by Bruno /Germany from Pixabay


Fast-paced is the best way to describe the world you're living in. Finding time in your busy schedule to take care of yourself is not easy, but it is necessary. Consider these eight ways to stop and address your needs as yo…

Continue reading
The one blog you didn’t know you needed… and here’s why you actually do!


Hello, there! And thank you for visiting our new blog!


Here at Dipping Divas, we believe in providing our customers with only the best products in the market. But we also know that sometimes navigating the large amount of b…

Continue reading
Beyond Coconut: 7 Other Natural Oils for Smooth and Radiant Skin


Natural oils, such as coconut oil, shea butter oil, and olive oil, have been used for skin care and hair care for centuries. Generation after generation have touted them for various moisturizing, protective, and antibacteria…

An email will be sent to the owner